Another local race I'd not done, so this was the preferred option this week. The list of races done in just over two months is quite impressive for me ;

There's been some great races in there too, so I'd kinda been spoilt over the last few weeks, but at least going into tonight's race, I was expecting it to be 'not strictly fell'. I was still a little surprised to see the race start on the flat / downhill road for the first 1/2 to 3/4 mile. Pretty fast from the off and struggling to keep on Craig's heels. I'd not seen him for months, with the reason being he'd done the Edinburgh Marathon 6wks ago in 3:08 which I think he was pleased with (never done a marathon, so can't comment!). 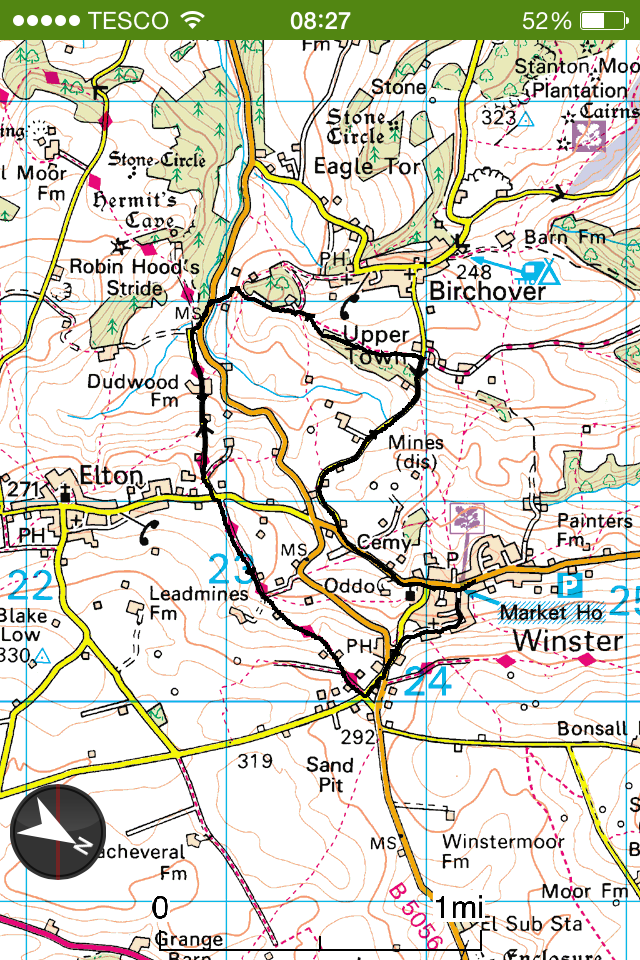 Craig was clearly running well tonight though with him showing no sign of slowing up until the second main climb of the race - on the tarmac before it turned into a track. He started to walk, so I told him not to walk and - after realising it was me behind him - sped up again and carried on running - again at a really, really good pace. He'd not raced for at least 6 weeks, so I was amazed at how well he was running. Towards the top of the track before the final drop into Winster he slowed slightly and for the first time in the race I was able to pass him. Thank god I managed to hold him off until the finish too.

One other point of note which I was chuffed with of in hindsight - the guy I was chasing down into the village started to turn left one road too early, so I quickly shouted him back. He had lost 5 metres and I passed him, but with no one behind, I slowed to let him take his rightful place ahead of me - with him finishing 12th and me 13th.

Ed set off too fast and finished in 6th despite running last night at Hope Wakes. Stephen Pyke was also along - only getting into his own when it turned up hill ! Great race, but felt too much like a road race, and I didn't enjoy thinking I was going to be beaten by a man who'd not raced for 6 weeks either !!!! Also good to see Rob Pearce do his first ever fell race - and promising to come along to another one too ! 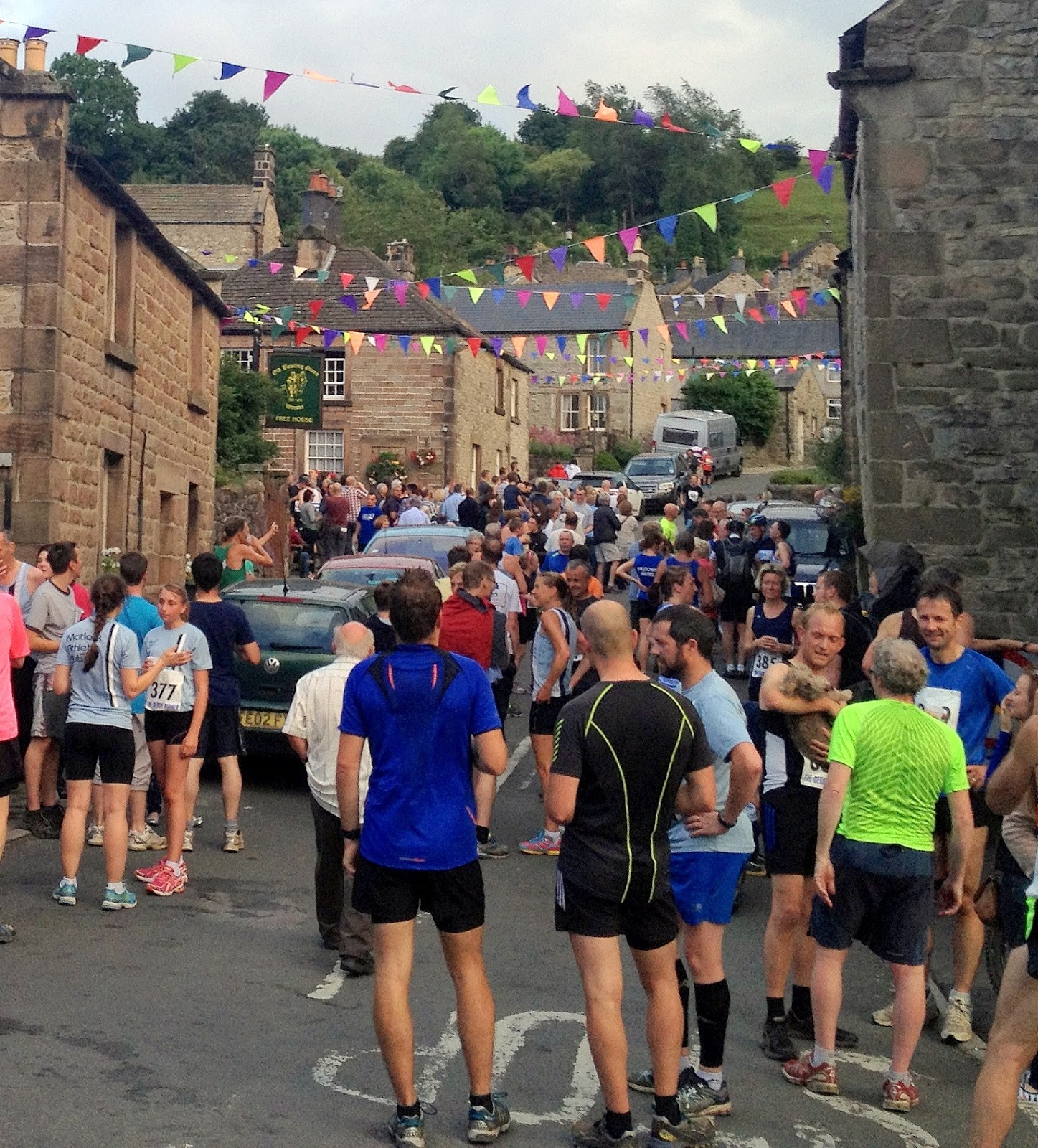 13th out of 116 finishers
Results here