I've not written this one up yet despite it being over a month ago. Couple of reasons - firstly, I did this run straight before we went off down to Devon for a week's hols and secondly - it felt the hardest out of the 4 or 5 times I've done it!!! It's always a hard route - even if I'm running well, but I put this attempts 'struggles' down to two things with hindsight. OK - three ! 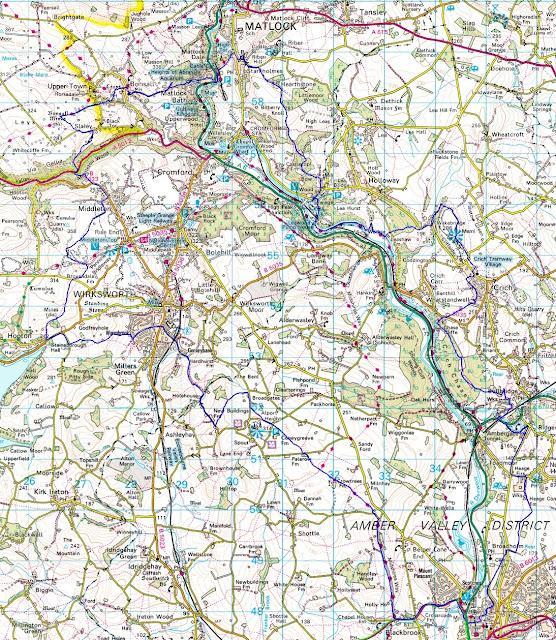 * New shoes. Not normally a problem and on the day and in the days after I barely thought twice about the shoes being an issue, but since i've been running with the club again on Tuesday's in September in my new shoes, I've been getting quite bad hamstring tightness. Just like I felt on this UTMB but on the day I put it down to 'lack of training'.

* Lack of training : I've not done that many runs over 25 miles this year and so this must have been a factor. However to counter this I was feeling great on the bike and I'd been short fell racing over the summer every week so this wouldn't be a big issue. Well, certainly a smaller issue than ...

* The heat ! I think I set off 5am ish for this one, but nevertheless, in early August it's only ever going to be either hot ... or humid ! I ran out of water halfway round and had to nosey through a campsite to try and find a tap - I do hope I didn't look too scary ! 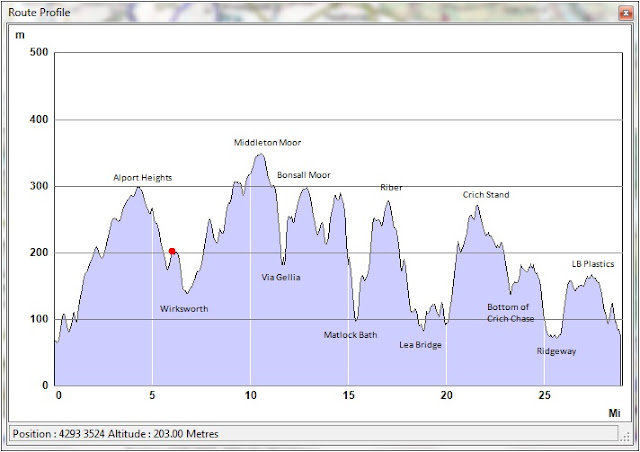